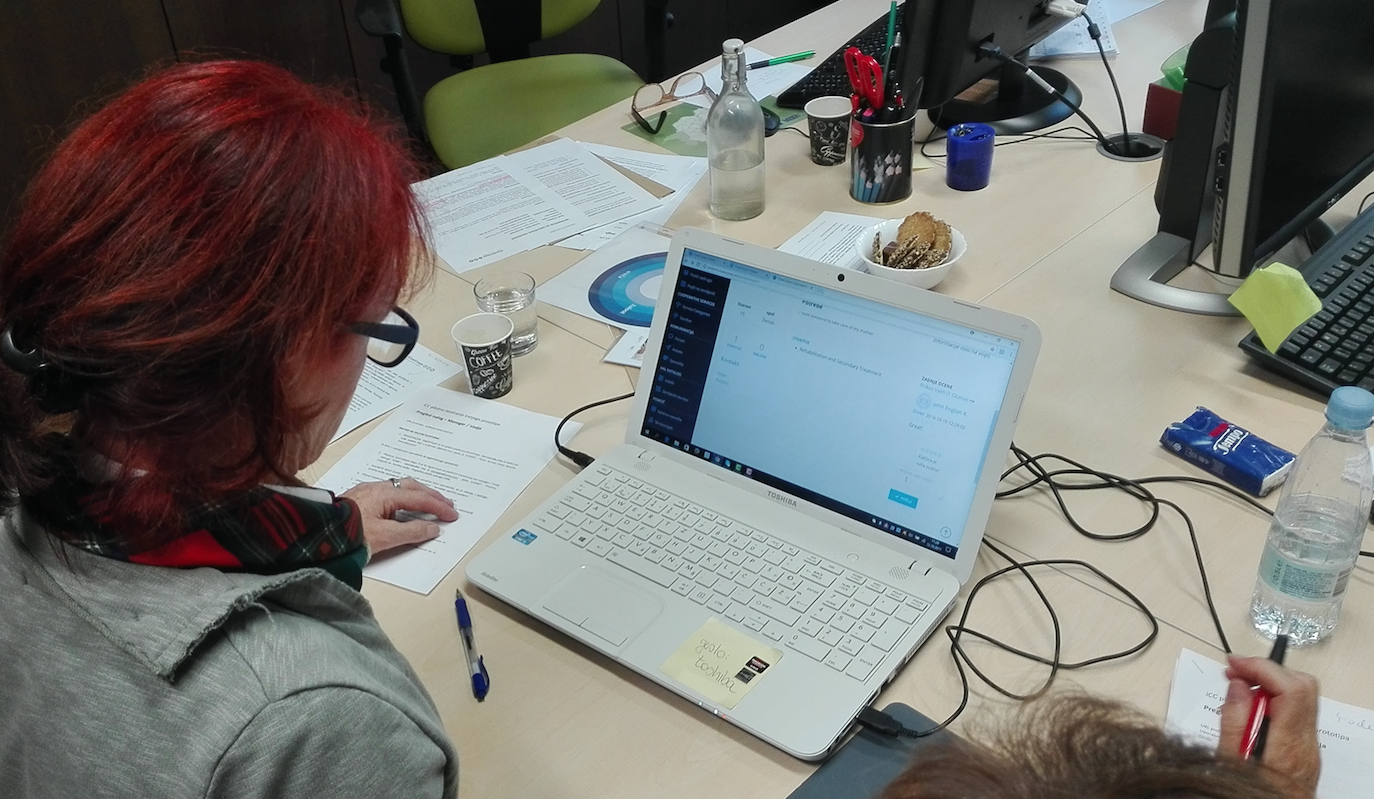 Slovenian project partner ZDUS just finished testing of the third version of the iCareCoops web platform, created to support the exchange of information about care services, products, devices and communication among the cooperative members and service providers.

This time we invited three types of testing persons: care managers, care givers and care receivers. Different tasks were given to each of the groups.

Most of the testers were ZDUS members – older people  – or employees. Coordinators of ZDUS’ most important Seniors for Seniors programme* were also among testing persons and at the end of the testing they confirmed that this platform could be very useful for supporting their activities; they also agreed with the idea that their programme could be organized as a care cooperative.

The testing  was supported by Alenka Reissner, guiding the testing persons through the platform and tasks and Alenka Ogrin, in charge of documentation, technical support, observation and notes taking.

The purpose of the testing was to check the functionality of the platform, if it was users’ friendly, about possible improvements. We received many useful answers, reactions, feedback from our testers, which were recorded, translated and will be sent to our technical partners, including recommendations for last improvements.

*Seniors for Seniors programme received 2017 European Citizen’s Prize award in the field of social care.
Organisations from across EU came to the Parliament in Brussels on 11 October 2017 for the ceremony in recognition of their contributions to Europe.The European Citizen’s Prize is given every year to projects and initiatives that contribute to European cooperation and the promotion of common values. 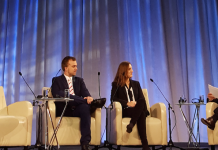 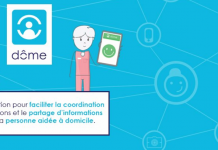 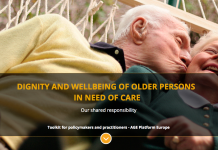 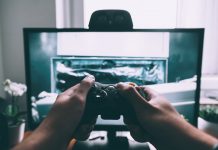 Thank you for visiting our blog!
Subscribe to Care Cooperatives to stay on top of smart health and cooperatives with exciting insights and first-hand experiences from our experts.
Project Website

FOLLOW US
© SYNYO
We use cookies to ensure that we give you the best experience on our website. If you continue to use this site we will assume that you are happy with it.Ok